what is creative frontier for you?

As Shaunna and I were talking through The Creative Exponent and the potential readers we’re writing and talking to, the image of someone struggling with the idea that they are creative came to mind.  I thought of someone like my mom…who plays guitar and sings and throughout her life has painted, sewn clothes and pillows, and taught music in preschools.  She even used to write music to fit poems I had to memorize in elementary school, so they would stick in my head easier.  I still remember Rudyard Kipling’s If and the tune she wrote for it.  But, when I started decorating, painting, and blogging…even earlier than that…when I started singing, dancing, and performing, she would shake her head and say, “I just don’t know where she gets it!”

Our creativity looks different, but we’re both creative.  We’re all creative.

While I was thinking of someone like her specifically, I dug a little deeper to think about what I would say to someone like myself – someone who wears the creativity badge with relative confidence. 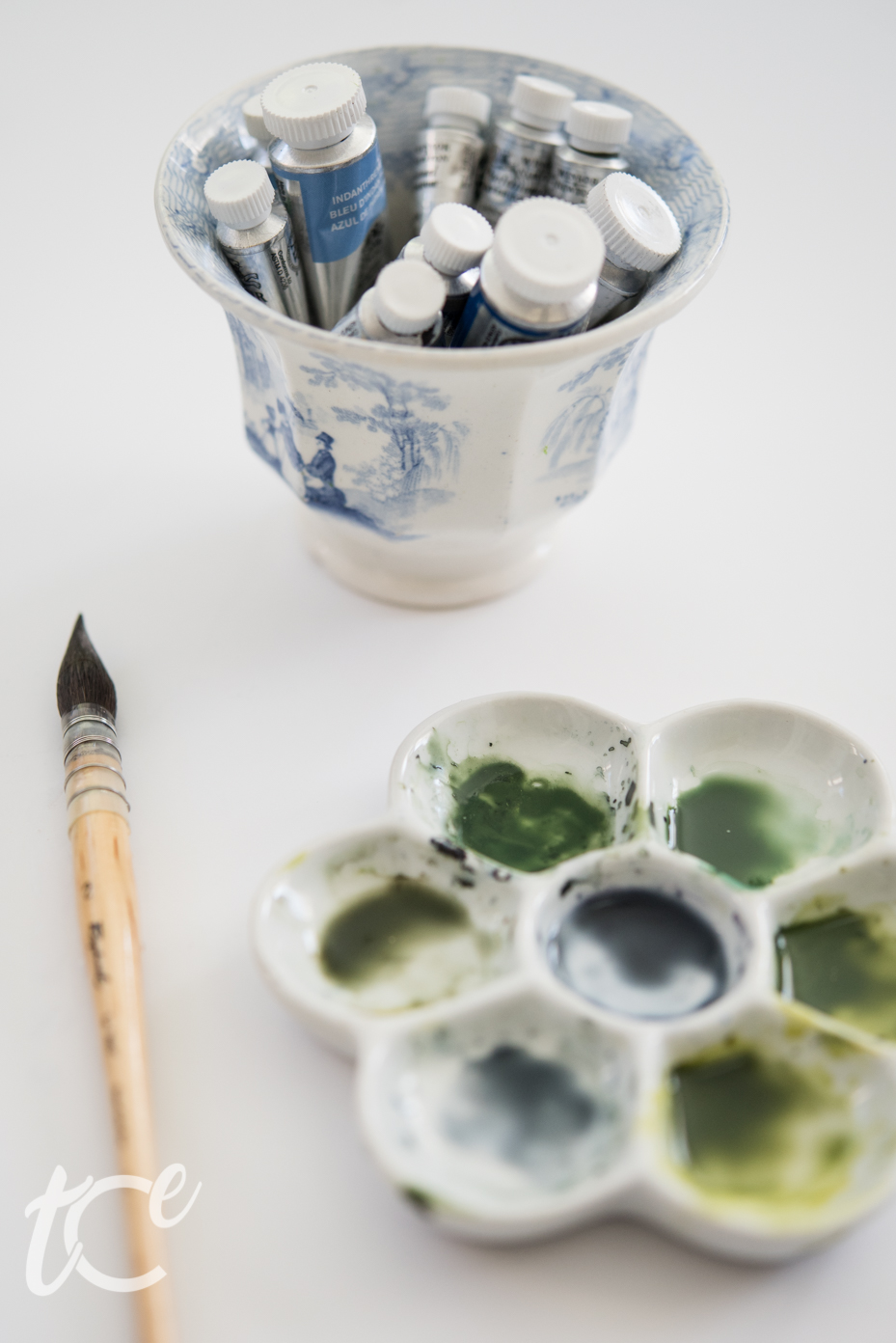 To someone like me (and to myself), I would ask a question…  “What is creative frontier for you?”

What is outside of your borders?  What areas are unexplored?  What assumptions have you made about the limits of your creativity?

In asking that question of myself, I realized that I had hampered and limited my own creativity.  Even though my borders were much broader than others, there were still borders.  “I can paint, but I can’t draw.  My creativity ends here.  I can do abc, but not xyz.”  At the time I uttered these phrases, I thought they were true.  They didn’t feel like self-imposed limits, but fact that was as unchangeable as my height, age, and eye color.

I’ve come to learn that these limits are, indeed, self-imposed.  They were frontier to me.  They were unfamiliar and uncomfortable and even intimidating.  Venturing into uncharted territory meant I had to be a beginner at something again.  It meant screeching on violin strings and paintings that are sorely amateurish.  It meant out-of-scale drawings and pathetic prose.  It meant I had to step out of the role of authority and become a student.

I’ve made a few forays into the new over the years…some successful and some not, but each time I learned that I could commit, practice, and become better.  I could push the boundaries further than I thought possible.  And, if I enjoyed that new territory, if it was an unbearably beautiful unclaimed meadow that felt like home, I would make a home there.  It was no longer frontier.

I think we all need to recognize our borders and walk along them regularly, not to check for holes that need to be repaired in our fences, but to experience what the view is like on the other side and to, hopefully, follow the urge to jump over and explore a new space that is calling our name.

What is creative frontier for you? 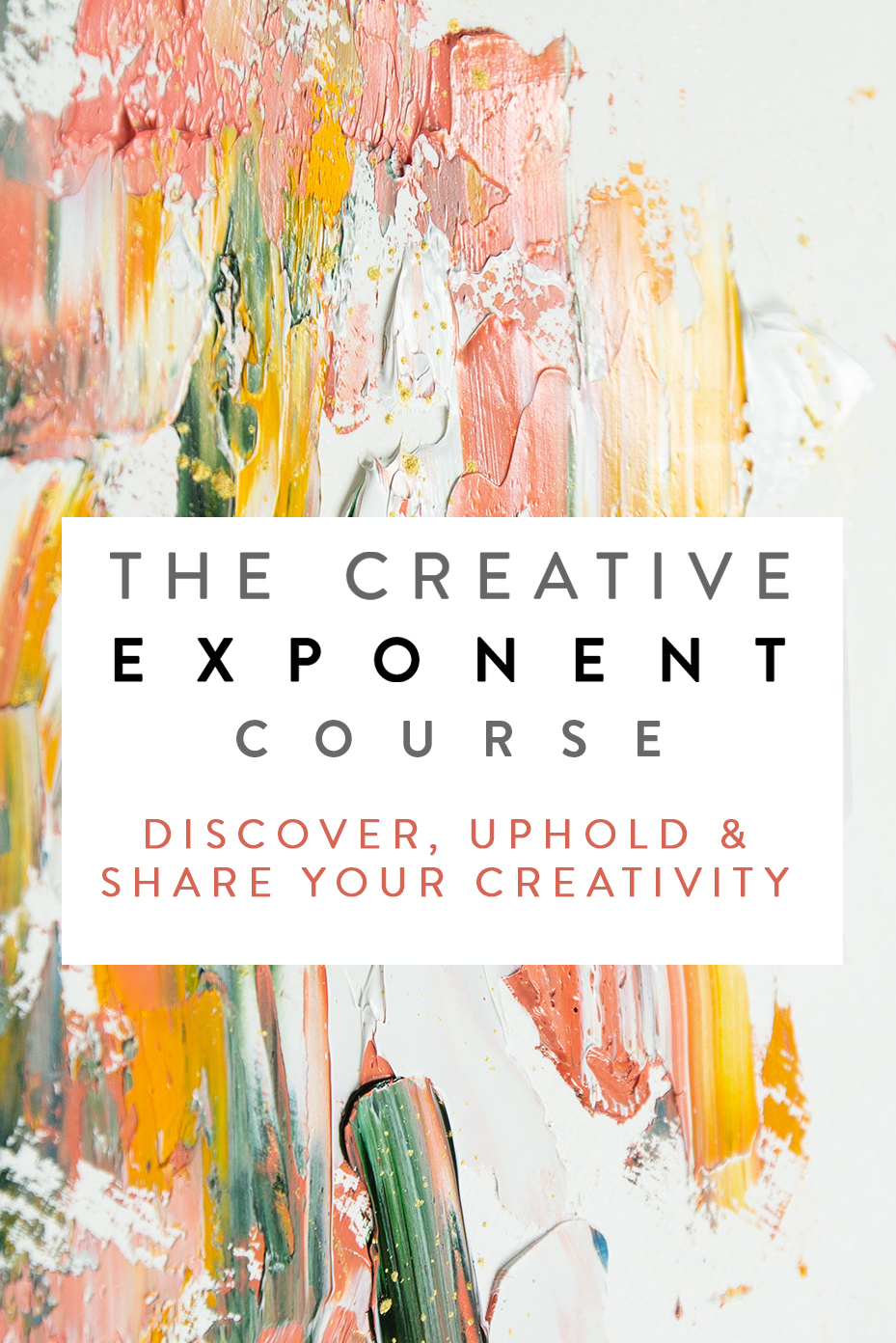 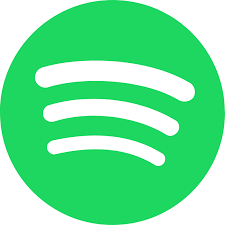 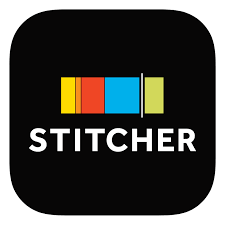 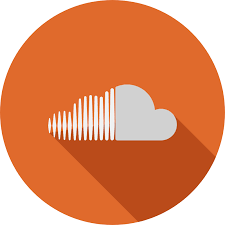